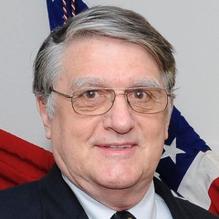 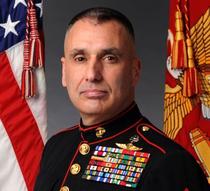 ​She earned the distinction as the longest serving woman in the history of the Marine Corps, the senior ranking woman, and the senior ranking Hispanic in the Corps. She commanded at every rank from Lieutenant to general officer and held multiple key staff positions throughout her career. 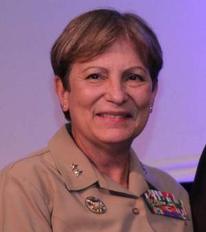 United States Marine Corps
1967 – 1971
After receiving commission in 1967 attend The Basic School for Infantry Officer training and then flight school with the Naval Air Training Command in Pensacola. Trained in T34, T28 fighter/bomber, H-34, Bell Jet Ranger. Transitioned to UH1E gunships at Camp Pendleton and then one tour of duty in Vietnam, 1969-70 with HML 367, callsign "Scarface 47." 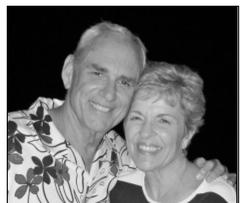